Our team works closely with you to ensure your goals are understood and met.

Check out more of our recent work and projects. 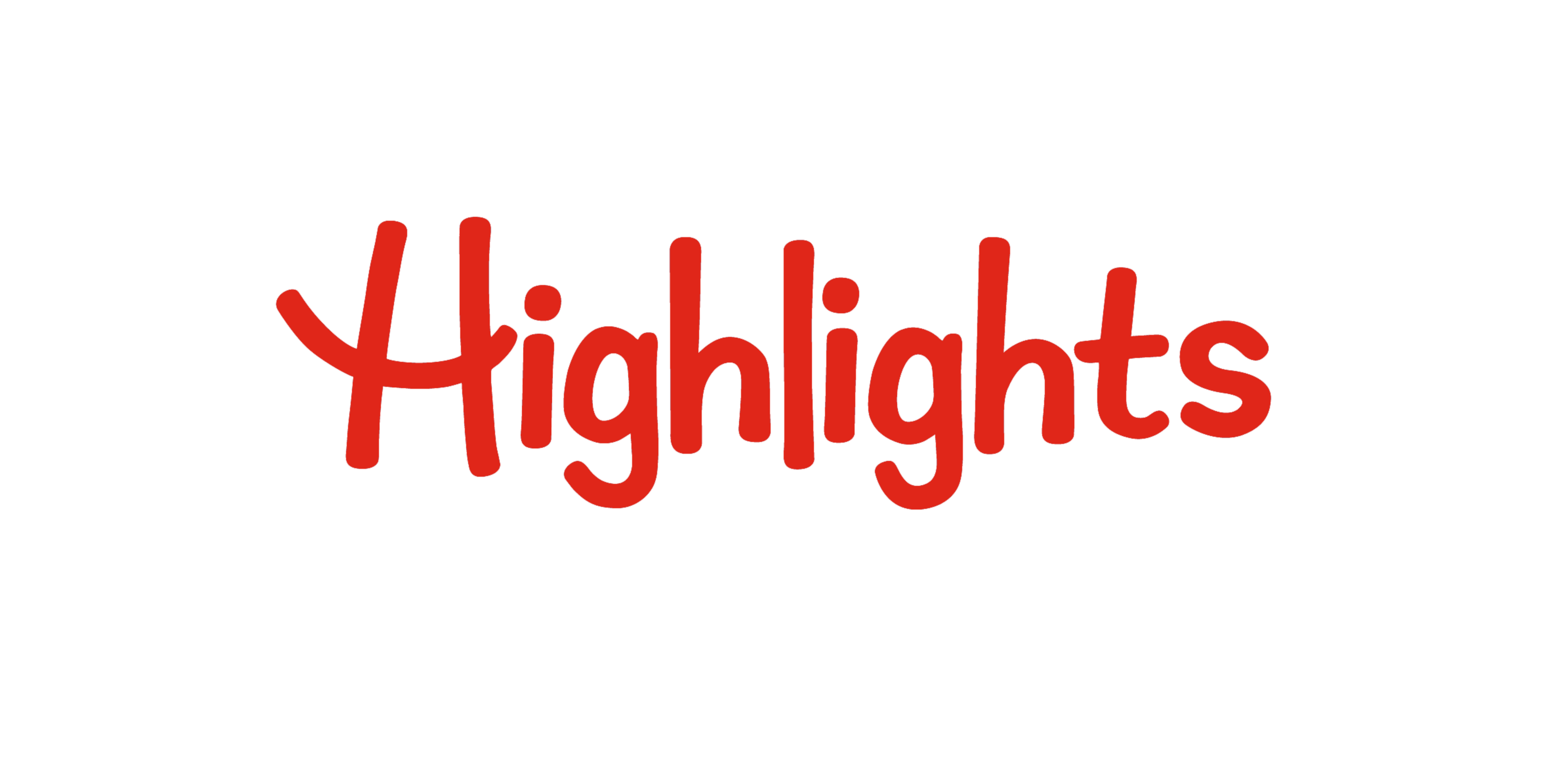 When we heard about a new shopping tool from Meta built for ecommerce businesses: Product Tags -- we were eager to test their impact on conversion growth for Highlights.
Read more 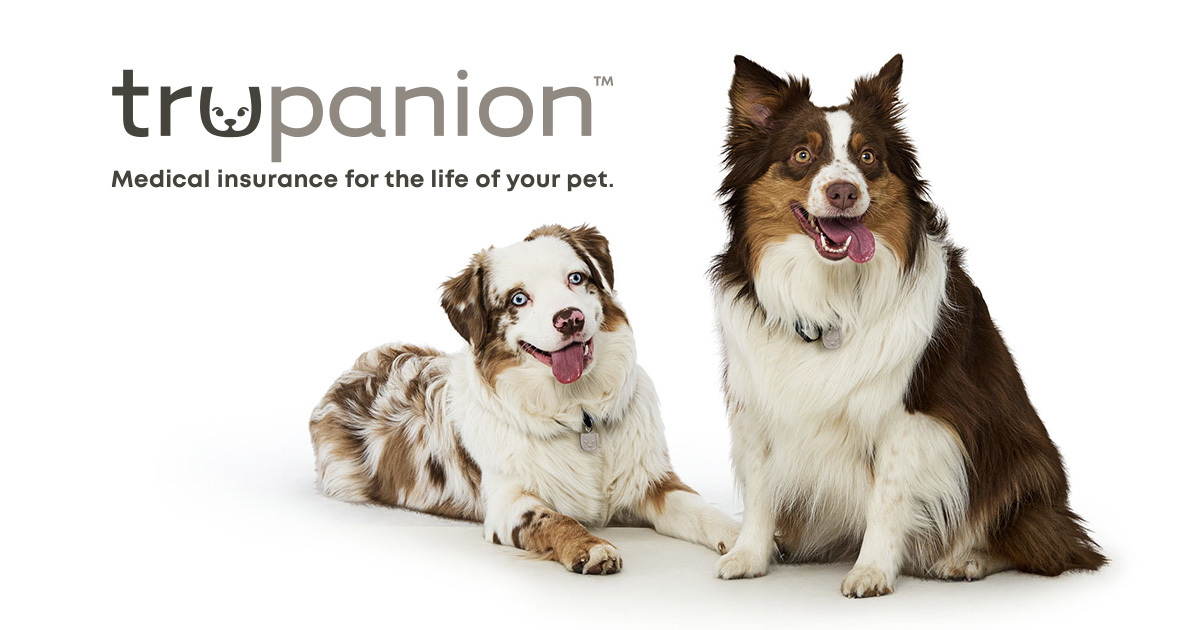 We set out to expand media efforts into higher funnel channels with the goal of spreading brand awareness and cutting CACs.
Read more 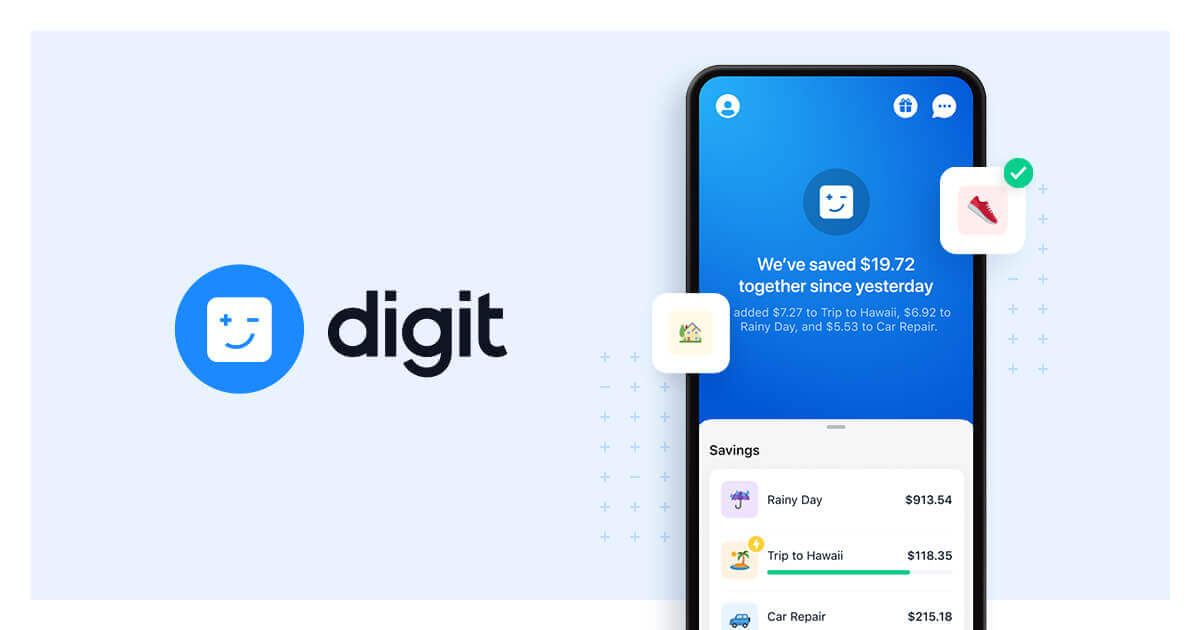 Our work with Digit, an all-in-one subscription-based money app that budgets, saves, and invests for you.
Read more
View all